Texture Restaurant and Champagne Bar has retained its Michelin star since 2010. Housed in a beautifully restored Georgian building in the heart of Marylebone, the menu is focused around Modern Europewith Scandinavian influences and the finest Icelandic produce.

Since opening, Texture restaurant has received multiple accolades, receiving its first Michelin star in 2010 and being voted The Independent’s New Restaurant of the Year in 2007. Texture has also won both the Remy Martin London Restaurant Award and Champagne Bar of the Year at the Drinking Out Excellence Awards.

Aggi began his cooking career in his native Iceland, aged just 18, where he took up the position of Chef de Partie at one of Reykjavik’s most renowned restaurant, working his way up to head chef by 1998. In 2001, he moved to London to join the Michelin-starred restaurant Pétrus, owned by Gordon Ramsay and run by Marcus Wareing. Later the same year, Aggi accepted a Sous Chef position at highly acclaimed Léa Linster in Luxembourg in order to develop his understanding of French cuisine.

In 2002, he returned to England, this time to join Raymond Blanc at Le Manoir aux Quat’Saisons, the oldest two Michelin-starred restaurant in the country. Aggi was soon promoted to Head Chef in 2005 and two years later he launched his first independent venture – Texture Restaurant. 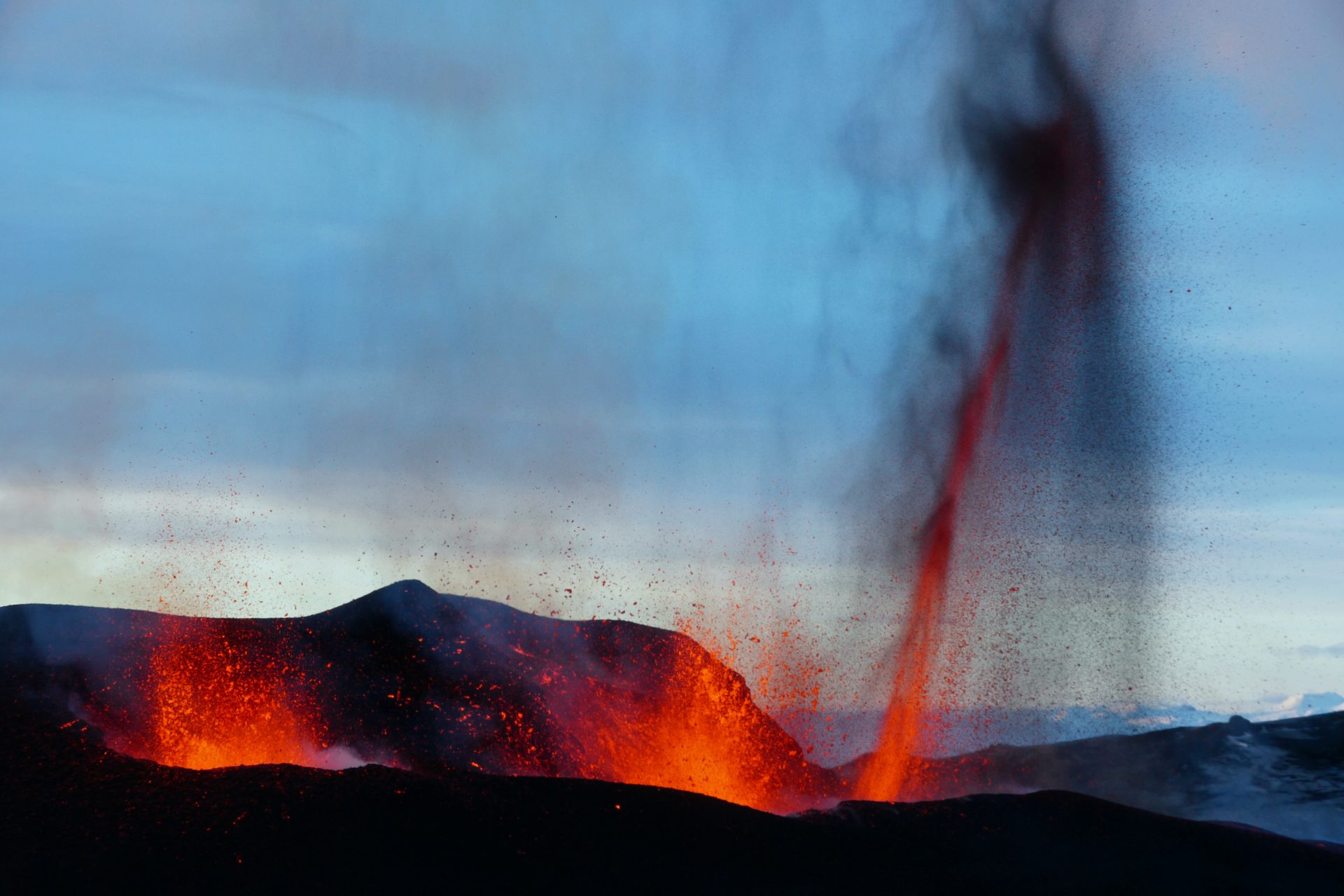 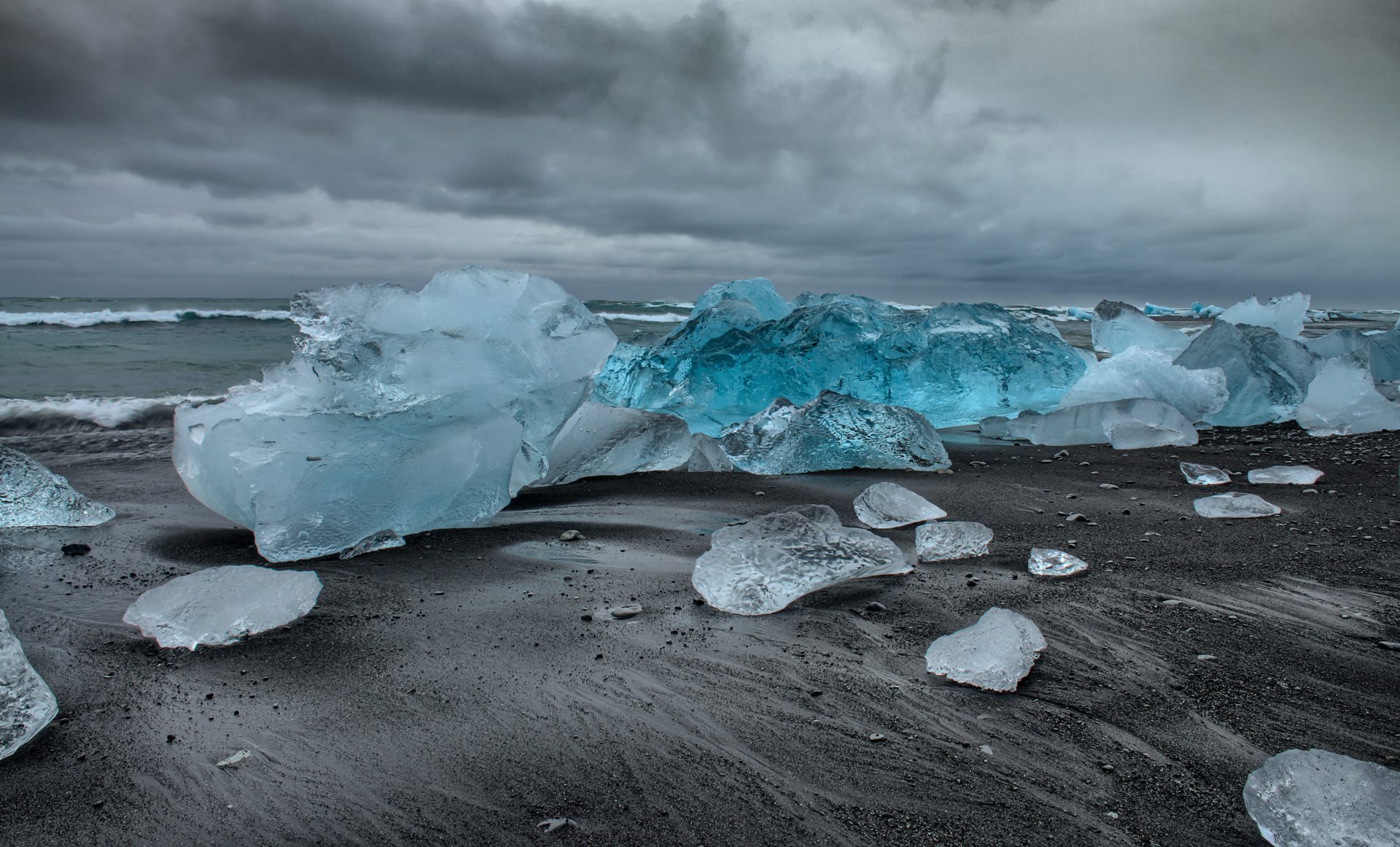 Speak to us today Back to all projects